Why we need to reclaim the Crone 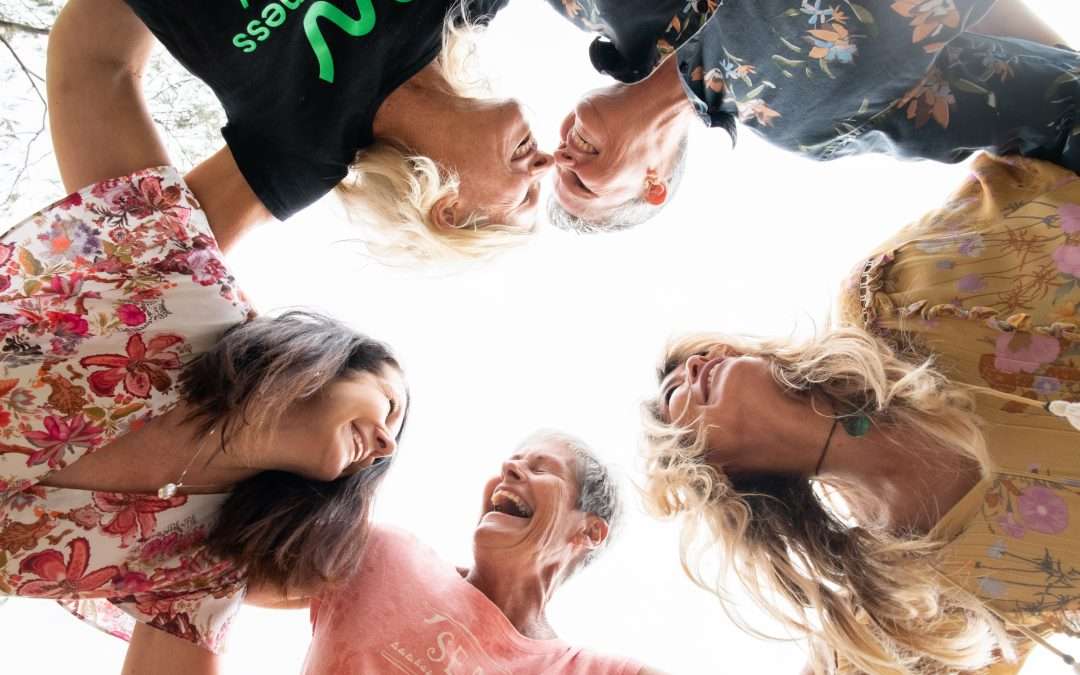 When my mum turned fifty, I wrote her a card saying ‘Congratulations, you’re now a Crone!’ I meant it as a sign of great respect that she has reached an incredible milestone, but sadly she didn’t see it that way.

Traditionally, the Crone was the matriarch of the village. She was the wise older woman who stood in her power on top of a lifetime of experience. She was unapologetically herself and was both feared and revered for the wisdom she possessed.

In eastern cultures, the Crone is still revered. But unfortunately, in the western world, it’s the complete opposite – and this is why my mum felt insulted by my card.

Somewhere along history’s path, a mistranslation of the Greek word ‘Hagia’, which demonstrated people’s high respect for older wise women, changed the Crone to the current Western world ‘hag’ persona and with it came a lower standing in our community.

If you do a quick search of the Crone, in most cases, it will bring up an unsightly picture of an older woman dressed in rags and described as a witch. It’s an entirely false representation – and it needs to change. But it’s on us to change it.

As Baby Boomer women, we need to take charge once again. We did the bra-burning and worked hard to break down barriers. The women’s liberation movement of the 1960s and 1970s laid the foundation for young women’s rights today.

We were the first generation to want and gain a family and a career, and we followed on from the courageous suffragettes of the early 1900s. I’m hoping that culturally we’ll also do the same with the Crone and reclaim the title of being honoured in our post-menopausal stage of life.

These are the most exciting years of our life. We have so much to give, and the world needs us.

So, how do you start to embrace your inner Crone – and own it?

1. Embrace your individuality and explore your passions

You have reached a time in your life when many of the roles you have held start changing. Your kids have grown or are at least more independent, your career goals have likely changed, and you have more of an opportunity to explore who you are as an individual instead of being defined by your roles.

While this can provide a shock to the system and cause feelings of being ‘lost’ or ‘purposeless’ in the short term, it is a great opportunity to align with your values, explore your passions and embark on the path of self-discovery.

2. Pass on your knowledge and create your legacy

The Crone stage of life is a time of giving back to society the cumulative wisdom of the years. The Crone is the wisdom keeper and traditionally the healer who passes down her wisdom. The Crone energy leads to changes being made in society.

Think about how much you have learned over your lifetime. The wisdom you now have around relationships, self-awareness, parenthood, career, and life in general. Now is the time you get to teach others and cultivate your passions. Our community needs us, and it’s not just about volunteering; it’s about passing on your knowledge and embracing your legacy.

3. Connect with other Crones

Immerse yourself in a community with other Crones as they too explore this season of their life, find their power, and give back with purpose. Check out the Rising Crone community and how you can serve in this part of your life by sharing your wisdom and experience with the world.

No comments to show.